As the school nears its centenary in 2025, it carries on the legacy of Washington-Lee High School, the school’s name from 1925-2019. The brief history below and the adjacent historical timeline sections illustrate the last 96 years of continuity and change. 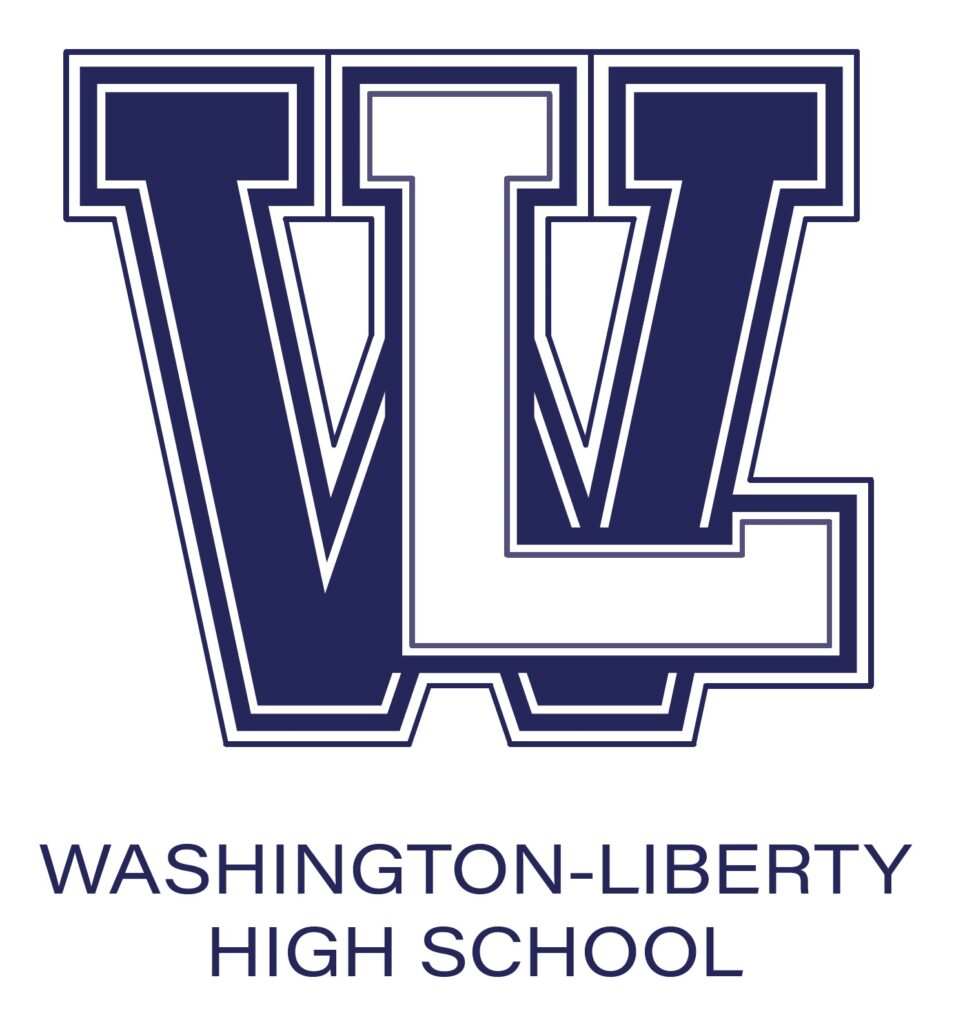 “This school in which you will receive your education has a nationwide reputation for excellence resulting from the past achievements of its students. You have a right to be proud of this reputation, but with this pride goes a responsibility for measuring up to the high standards of citizenship and scholarship.” – Mr. O. U. Johansen, principal (1961-1976)

As Washington-Liberty (W-L) approaches its centenary, the school continues to add to the many historical milestones that have created one of the most enduring public high school legacies. The school was noted for many historical “firsts” in its early years, and it welcomed students from around the country and the world shortly after opening its doors. In the subsequent decades, the school embraced its legacy as a progressive institution. Of course, W-L’s history would not be complete without acknowledging the challenges it faced. W-L’s guiding principles through the decades can be summed up by this phrase from one of W-L’s most beloved teachers:  “FOVEAT DIVERSITATES” Cherish the differences — Mabel Allen, W-L faculty from 1924-1968

Before Washington-Lee, area high school students attended public schools in nearby Washington, DC or in what is now the City of Alexandria.* In 1922, Arlington County citizens voted for school bonds to cover the cost of a new centrally located high school; it was the first time bonds were used to finance school construction in Virginia. For its first year in 1924 the yet-to-be-named school operated out of the Ballston and Cherrydale Schools. The investment became a reality when Washington-Lee High School opened for students on 6 October 1925. It took its name from Washington & Lee University.** The original three-story Beaux Arts style school building faced an open athletic field, today’s Arlington War Memorial Stadium.

W-L grew in size as did Arlington County, requiring an expansion in just five years. The school soon became known for its academic and athletic accomplishments. The W-L Cadet Corps, the first JROTC in Northern Virginia, included a significant number of students. W-L’s crew team was formed in 1949 as the region’s second oldest scholastic rowing program. A rivalry with Alexandria’s George Washington High School was reflected in the annual football game for the Old Oaken Bucket, a Thanksgiving Day tradition for over three decades. Symbolizing the student body’s spirit of unity during the turbulent 60s, the 1966 boys varsity basketball team won the state championship as the first integrated team. W-L became a model for other schools throughout Northern Virginia and the state.

Academically, W-L was one of the first area high schools to offer advanced, college-level classes. When national high school rankings grew in popularity, W-L was rated as the “No. 2” high school in the country in the 1960s and also was named the state’s “grooviest high school.” As foreign immigration to the region increased, W-L and nearby Stratford Junior High School*** offered the first classes for English Learners in 1966; over 10% of the student population was foreign born. In 1985, W-L was honored for its academic achievements by the U.S. Department of Education. In recognition of the school’s diverse, high-achieving student population, President Barack Obama addressed the student body in 2012.

Notes on the School’s Names: